Beanie Hat: A Beginner’s Guide to the Best Headwear 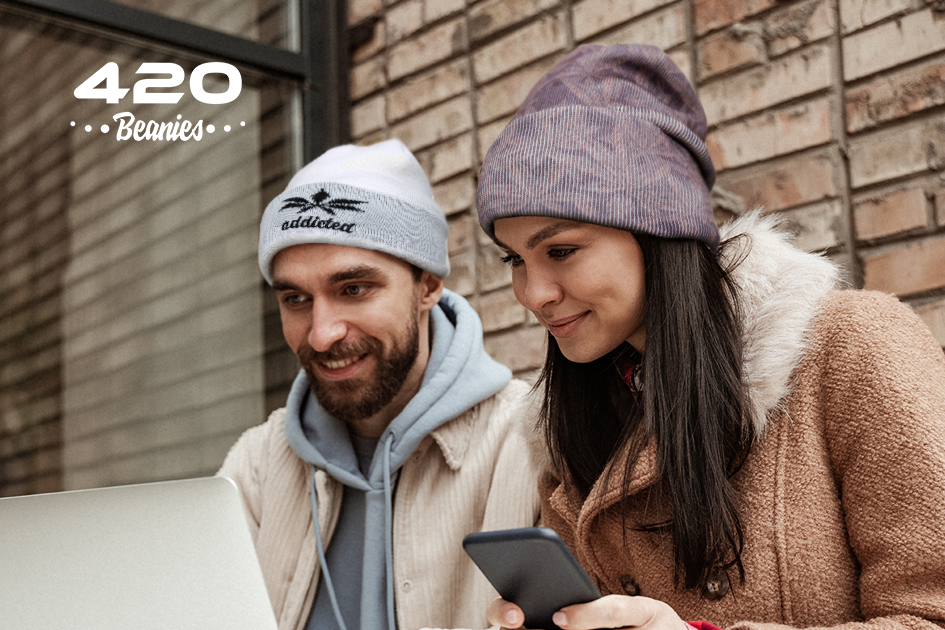 The beanie hat is a must-have classic cold-weather accessory in your winter wardrobe. A beanie can complete and elevate your outfit by being functional, versatile, and cozy. Numerous beanie styles are available, making the hat suitable for various looks.

In many ways, the hat began as a necessity for staying healthy and alive. Of course, the cap has become a new fashion accessory and status symbol in many cultures.

A Bronze Age man (nicknamed Ötzi) who lived around 3250 BC created one of the first hats we know of today! His body and hat were frozen in a mountain between Italy and Austria. His bearskin hat had a chin strap, presumably to keep it from falling off while hunting wild beasts!

His hat was similar to a Russin fur hat, but he didn’t have the flaps of several hides stitched together! Nowadays, the variety of hat styles available, from contemporary to traditional, is almost limitless.

Since the Bronze Age, hat design has come a long way, and one hat that stands out from the crowd and has grown in popularity since the 12th century is the stylish beanie hat! The beanies, a style that fits closely to the head, first appeared in 12th-century Wales.

Yes, your favorite hat is THAT old! But how did the beanie we now know and love become what it is? Typically knitted from wool, cotton, or synthetic yarns, the options are limitless, ranging from classics to pom beanies, and with AllStuff420™’s diverse range of premium quality and designs, you’re sure to find the perfect one.

What Are Beanies Hats Called?

What are beanie hats called? The term “beanie” is thought to have come from a cloth-covered button the size of a bean seed, inspired by a type of headgear in some medieval universities.

Yellow hats were the first to sport college beanies (also known as “bejaunus,” which means “yellowbill,” and later “beanus,” a term used for both the hats and the new students). 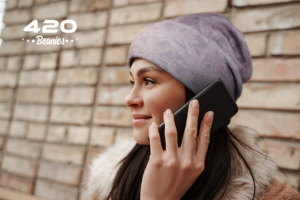 The etymology is unknown, but it most likely derives from the slang term “bean,” which means “head,” according to the Oxford Dictionary.

However, it may refer to the traditional skull cap worn by surf lifesavers and still used for surfing activities. In other countries, the non-knitted variety is known as a “cap.”

Ideas for a Beanie Style

Do you want to complement your outfit with fashionable headgear? Do you need to conceal a bad hairstyle? Tired of your current hairstyle or want your hair out of your face? The beanie hat has your back!

A beanie is the most practical and fashionable winter accessory. Aside from keeping your head and ears warm in the winter, a beanie can instantly improve your outfit, whether running to the grocery store or a business meeting.

And if you think a beanie hat doesn’t suit you, you’re probably wearing the wrong one. There are many beanies to try in the beanies world, and there is always something to suit even the most grotesque face shapes. So, here are a few tried-and-true beanie styles to keep warm.

Slouchy beanies are closet essentials that will last a lifetime. They are long and can be transformed into various slouches over the head, with some still hanging below the head.

Teenagers and celebrities such as Taylor Swift have flawlessly worn the style, which has evolved into one of the most modern, making it good beanie hats for women.

Wear round, large glasses with your slouchy beanie for a clever way to up the chic factor. And, as strange as it sounds, it will be equally sassy.

This beanie could be the hipsters’ go-to winter headgear, but don’t let that deter you. The fisherman beanie is the most recent beanie style. It has a short hat that sits on your head but does not cover your ears.

Pair this beanie with a dressed-up tee or denim jacket for a laid-back look. Because it fits comfortably on the head, the fisherman beanie looks great on a chiseled face. But when paired with a well-groomed beard or a defined jawline, it’s a definite 10!

The bobble hat isn’t exactly a muscly decorative accessory, so it may surprise you to learn that it has military origins. Scottish Highland troops used pom-poms to distinguish between companies, and they are still a fashionable wardrobe staple today. Avoid festive patterns, neon colors, and designs with more than one small bobble.

Cuffless beanies are very fashionable. They come in various colors and can be found in almost any fashion store. They are also cuffless beanies because they lack extended fabric at the lower brim. If you wear a cuffless beanie, keep it to your brow. They are ideal for both moderately cold and hot weather.

Cuffed beanies, as the name implies, have cuffs around the edges that cover the ears and entire forehead in cold, freezing weather. Although you can leave some of your brow uncovered, this will result in an unsightly lump over your head.

Cuffed beanies have additional padding at the bottom, which is folded. They are available in various materials, including polyester, cotton, and woolen. The beanie is versatile and has become an important winter accessory that goes with any outfit. 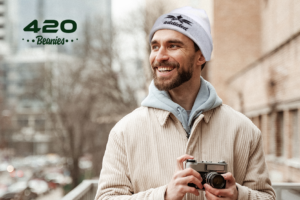 It’s been a long journey from the rough dark woolen hats worn by workers, hippies, and geeks to the bright, colorful, and fun hats everyone knows and loves today. What will happen to the beanie hat next?

We at AllStuff420™ believe the beanie hat has a promising future. The beanie has been around since the 12th century and is still popular today.

That amounts to 800 years of evolution; here’s to the next 800! Check out our great selection of Beanie caps and join the world of cannabis enthusiasts! Click this link https://allstuff420.com/ to check out our promos! We got more merchandise waiting for you, bud. 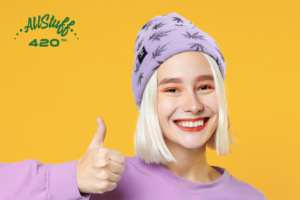 420 Beanie: The Cherry On Top For Your Everyday Outfits

The best stoner hats must be both incredibly fashionable and comfortable. The perfect 420 beanie is a stylish accessory that keeps your ears toasty and 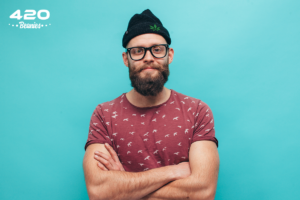 These days, the best men’s beanies do so much more than just keep you warm. Whether you call them a beanie, knit cap, skullcap, or 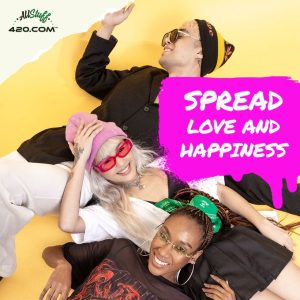 Never Gets Out Of Fad: Stoner Beanie For All Types Of Outfit

Do you want to spice up your look by wearing fashionable headwear? Have a horrible hair day and need to cover it up? Are you